You are on the verge of making a killing

They may also interest you... 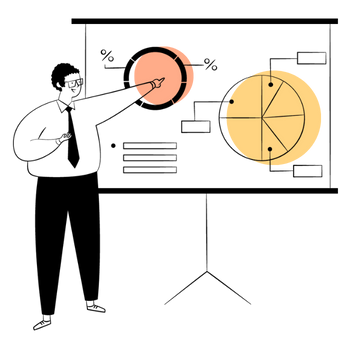 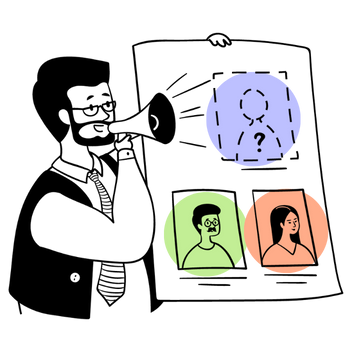 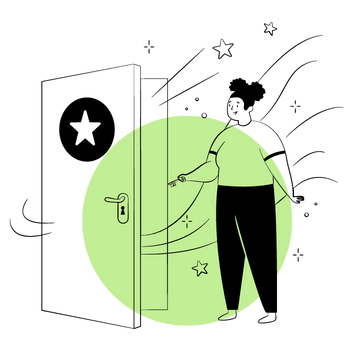 What is a good emailing opening rate?

Home
FAQ - We answer your questions
Features
TemplatesWorkflowsRecommendationsSegmentation
Resources
BlogTestimonialsPartnersWho are we?Join us
Pricing
Discover our rates
Various
ContactRequest a demo
Subscribe to the newsletter
Subscribe
Want a demo?