You are on the verge of making a killing

No need for your credit card
Free 30 day trial

They may also interest you... 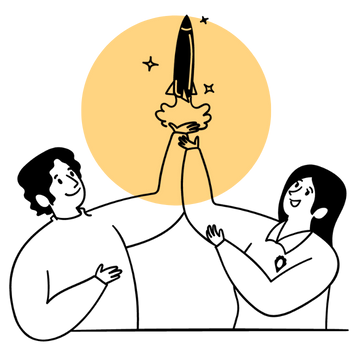 Kiliba closes a €7 million round of financing to become the leader in marketing automation. 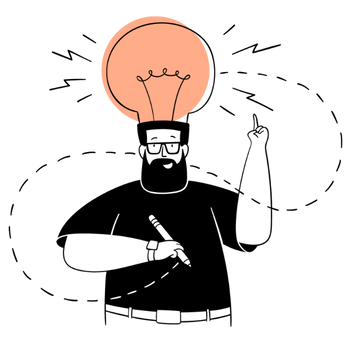 The 6 best practices to create a responsive email 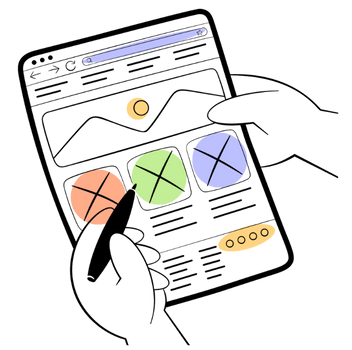 Marketing personalization: how to make your marketing emails attractive?

Home
FAQ - We answer your questions
Features
TemplatesWorkflowsRecommendationsSegmentation
Resources
BlogTestimonialsPartnersWho are we?Join us
Pricing
Discover our rates
Various
ContactRequest a demo
Subscribe to the newsletter
I subscribe
Want a demo?